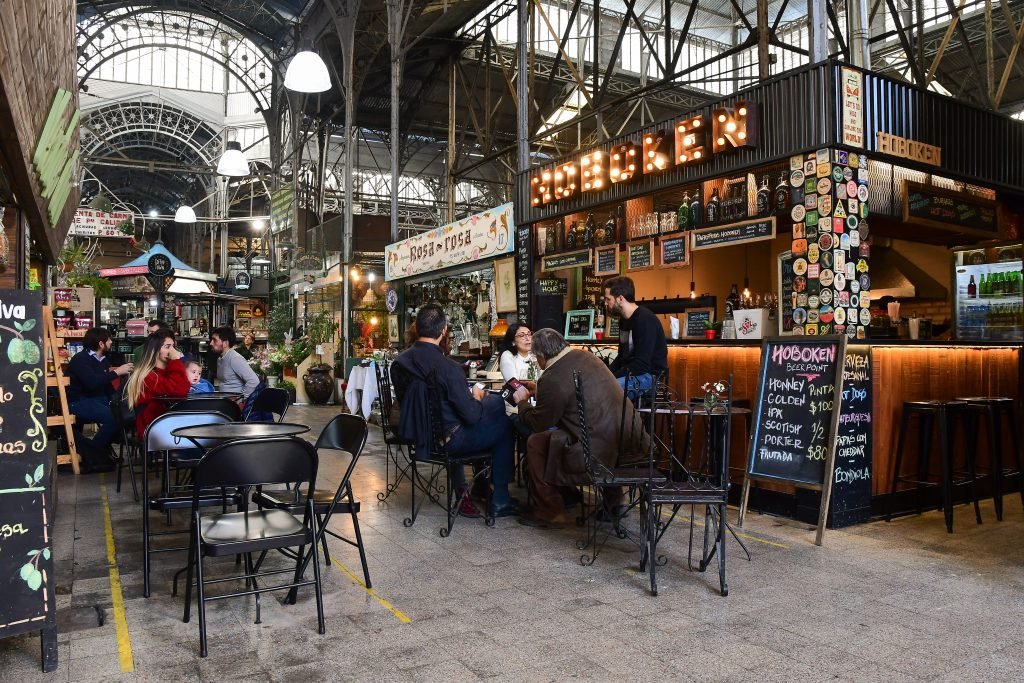 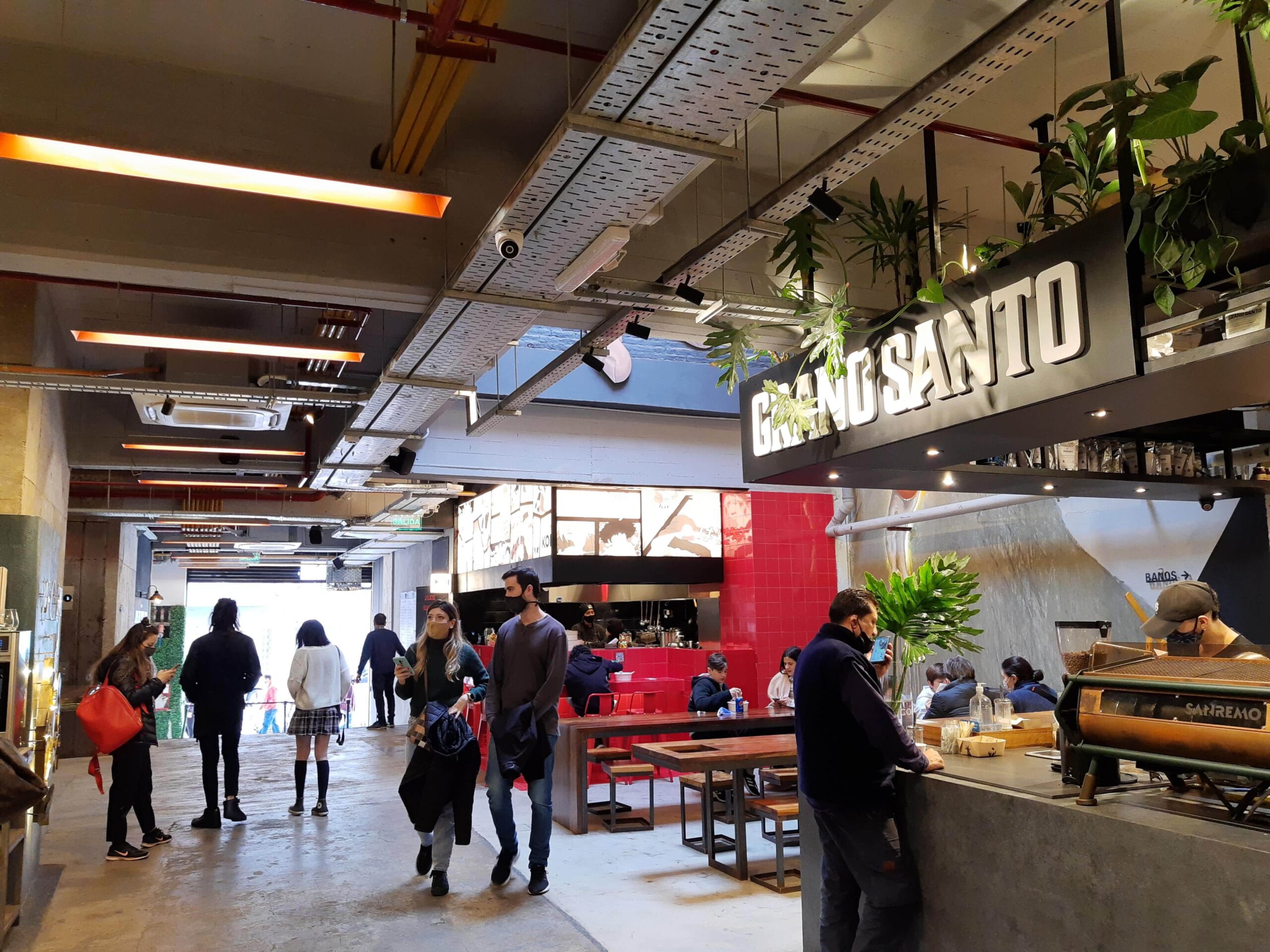 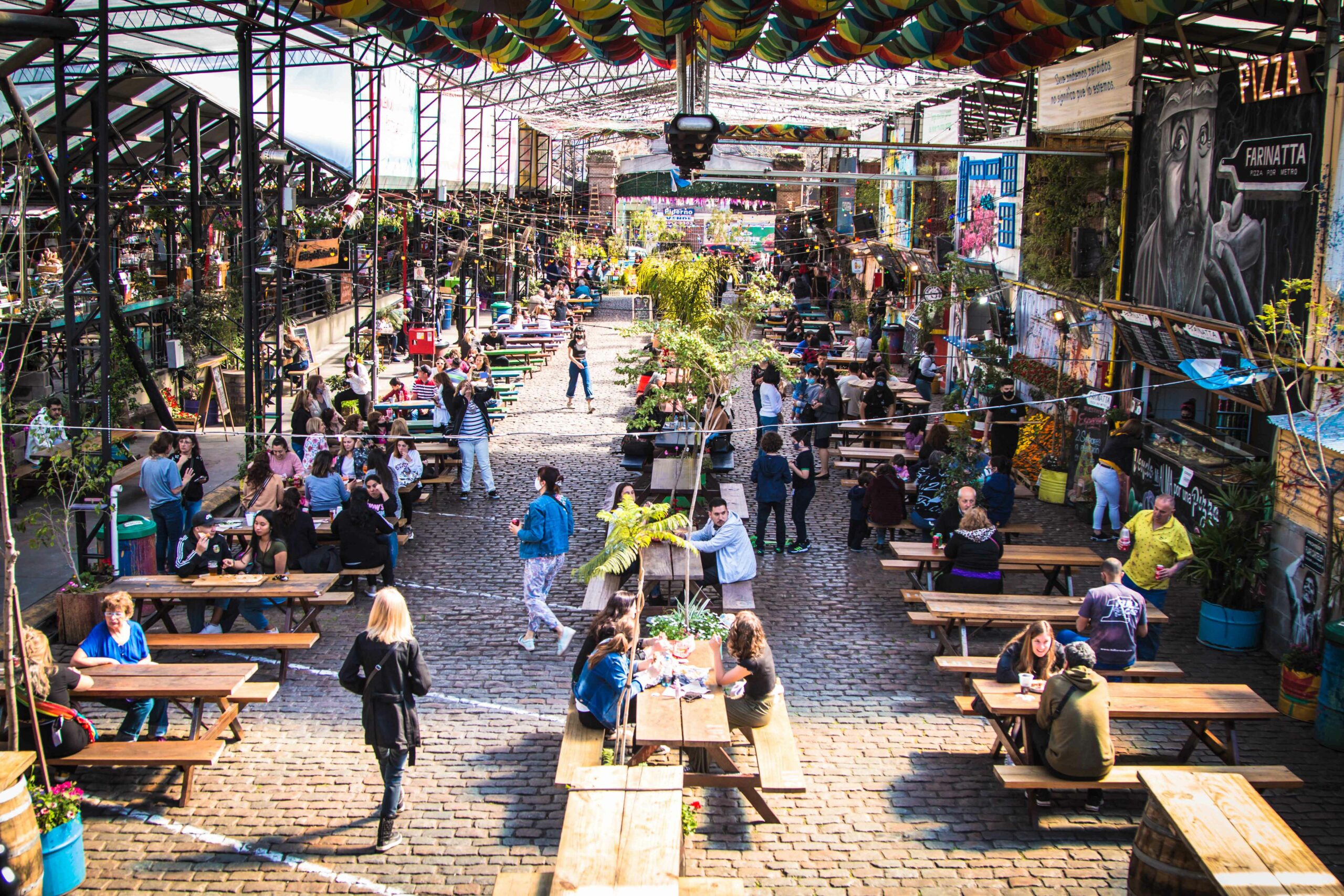 Street artists place urban art in plain sight. What was once clandestine, today is celebrated in the most popular neighborhoods of Buenos Aires. Feel like a street artist for a day!

The streets of Buenos Aires are today a colorful open sky gallery; art is spread around everywhere. Amateur and renown urban artists display their talent on the city walls. You might think that the artistic intervention is spontaneous, but not always this is the case.

On this street art experience, first we will take an “inspiration walk” to watch some of the most impressive murals and learn about the artists behind them. Coming to know about the past and present of urban art in Argentina will give us an overview of its context. Among street art there’s many other media besides the traditional spray paint graffiti, such as stencil art and stickers.

Not everything is about history and facts. We will also soak in the fundamental graffiti techniques and skills. Hopefully, after all this information, we will be eager to get down to work and contribute to the city with our own artistic intervention.

Beginning the open air workshop guided by an urban artist, we will loosen our hands sketching a little bit. At this point we already know that -usually- they actually prepare their work before setting it up on the wall. One mate after another, we will chat and have fun immersing in this particular artsy world.

Once we are ready, we will finally go to a specially prepared (and authorized) wall in the streets, to leave our mark in Buenos Aires. An attempt at permanence in an impermanent arena of contemporary art.

After having finished up our work, we will relax at the first gallery ever dedicated to promoting, exhibiting and selling street art in this city.

Estancia Huemules in Esquel – Disconnect & reconnect with yourself

Multi -Adventure in the heart of Iguazu Jungle!

Discover the City by Running in Buenos Aires

Walk through ancient Inca roads! Trekking to the clouds.