This 30th of September, the Argentine cartoonist Joaquín Salvador Lavado, known as Quino, who created the character Mafalda, has died aged 88 in Mendoza, the city where he was born. Mafalda, the cartoon about the adventures of a six-year-old girl of the same name, is immensely popular in the Spanish-speaking world.

Quino wrote and drew the comics between 1964 and 1973 but they are still being reprinted to this day.

Mafalda is so popular she even has her own statues in Argentina and in Spain.

The comic, that first appeared in the Argentine weekly Primera Plana in 1964, features the daily life of Mafalda, the daughter of a typical middle-class Argentine couple, whom she often baffles with her insightful questions.

Mafalda’s wit and her sharp observations of the adult world ensured the comic’s popularity, which was translated into 26 languages. She has become one of the cultural icons of Argentina.

Quino drew the comic strips for nine years until in 1973, he decided to stop. Asked about his decision, decades later, the graphic artist said he wanted to avoid repetition. 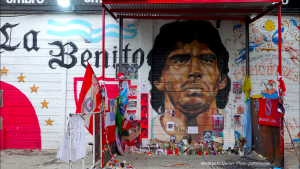 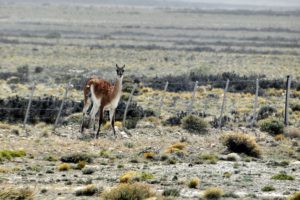 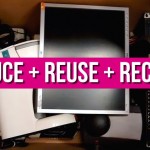